In memory of Jim Shannon 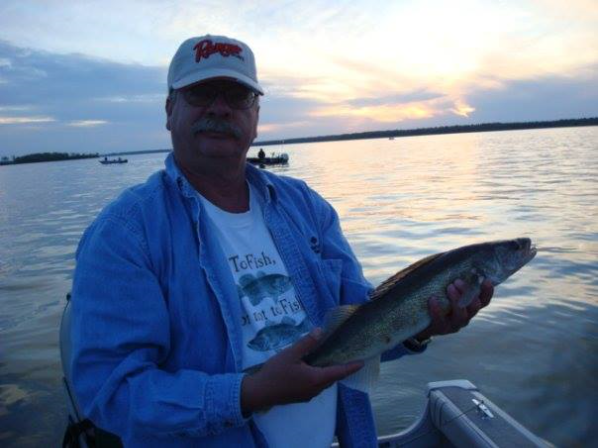 Jim Shannon, long time member of Muskies, Inc. passed away November 25, 2015. Jim had battled cancer for over a year. Jim was a member of Twin Cities Chapter from 1978 – 1992 until it split into two Chapters in 1992. He was a founding member of our North Metro Chapter. His member number is 7645. Board Member and Treasurer of our Chapter, a representative of the Minnesota Muskie and Pike Alliance and a long-term Board Member of the Muskies, Inc. National organization. He served in many capacities locally and nationally, most recently as Vice President of Finance. Jim worked tirelessly for Muskies, Inc. at every level. He worked on the 2016 Calendar up until he passed away. It is safe to say that he had a tremendously positive impact on our organization. His contributions are too numerous to mention. His passion knew no bounds. His wit and wisdom will be sorely missed.